BOTAS 66 represents a lifestyle label of the traditional Czech sports brand Botas. Its foundation was initiated in 2008 by designers Jan Kloss and Jakub Korouš originally as a school project. It is based on the iconic model Botas Classic, which was launched in Czechoslovakia in 1966 and once for all ranked in the Czech dictionary general word “botasky” (Botas shoes) as a reference to any sport shoe. Strong link to historical tradition, honest domestic production and connection to contemporary design are the hallmarks of BOTAS 66. All products are manufactured in the Czech Republic.

Botas was put on the market in Czechoslovakia by Botana, a national company founded in 1949 in Skuteč, situated in the Pardubice region – a region with a shoemaking tradition since the 15th century. Apart from the originally made ​​men’s walking shoes, Botas focused exclusively on sports shoes (hence the name Botas : BOTA + Sport or BOTA + Skuteč; bota = shoe ). The brand had a number of specialized sport shoes in their portfolio – for athletics, ball sports, box, even for skydiving. They were worn by the sport-active public, even by Czechoslovakian professional athletes, including multiple Olympic medalists or World Champions Věra Čáslavská, Jiří Raška, or the Roman siblings.

In 1966, they first introduced the iconic model, later known as Botas Classic. This design was born from the pen of Marcel Scheinpflug and at the beginning it was made out of high quality white Mongolian horse leather. During the eighties, the shoe underwent a considerable modernization and became popular enough on the domestic market that the term “botasky” has become synonymous for almost any sport shoe. 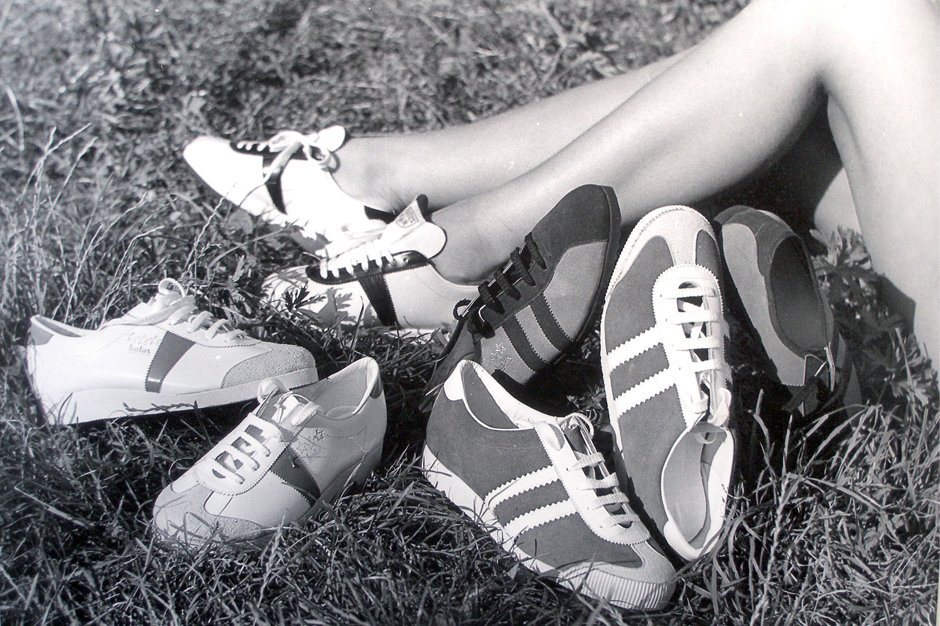 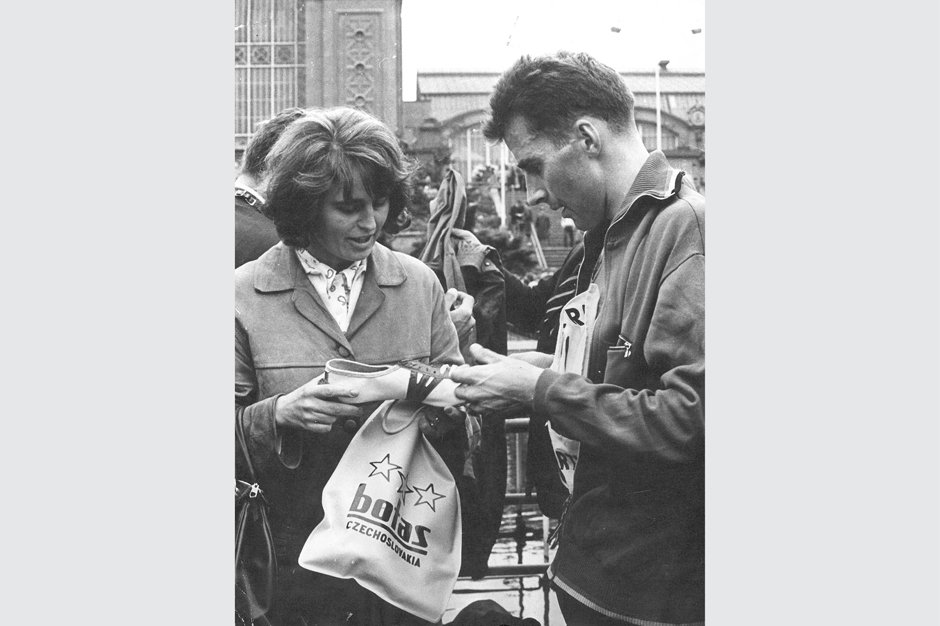 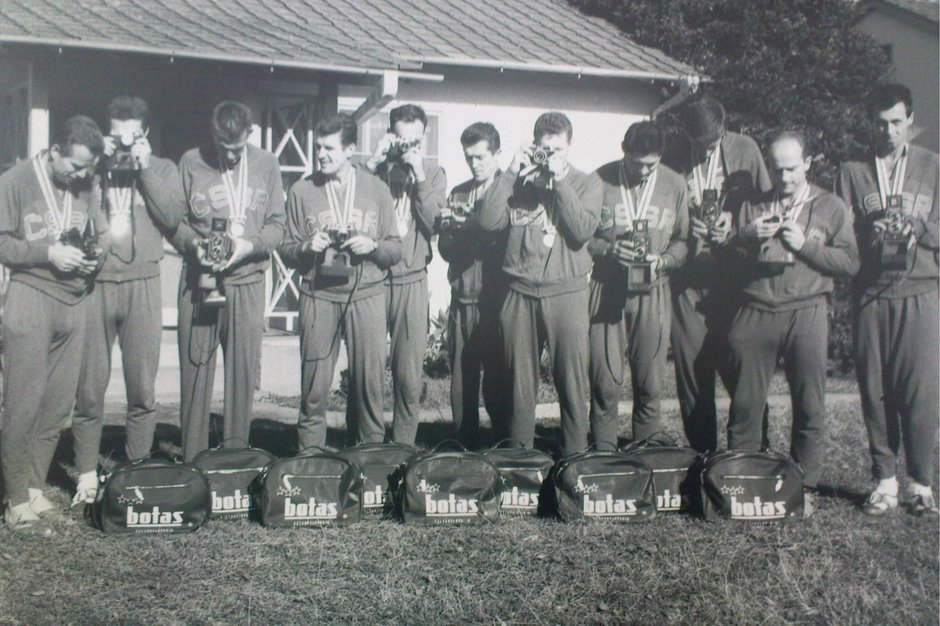 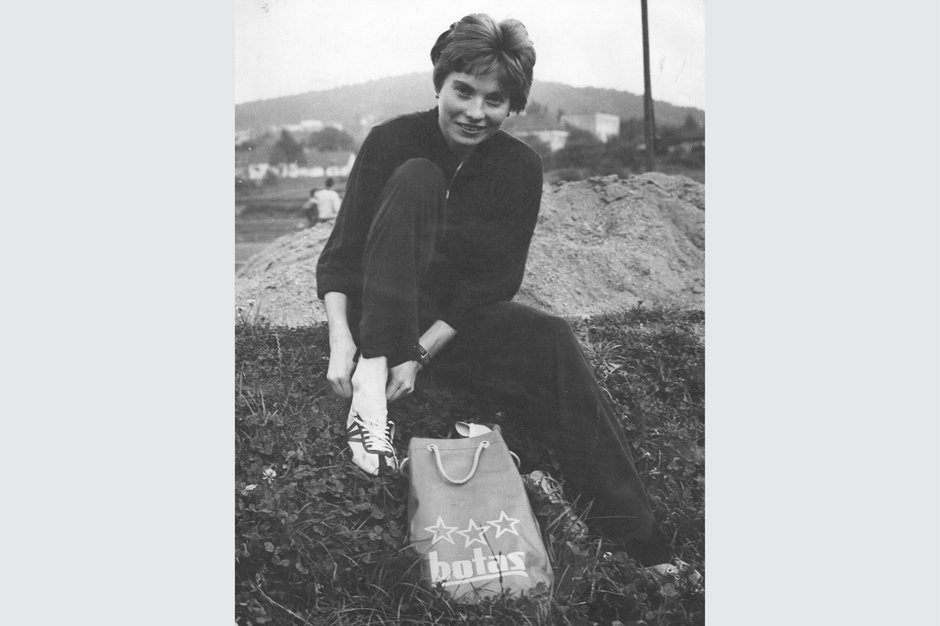 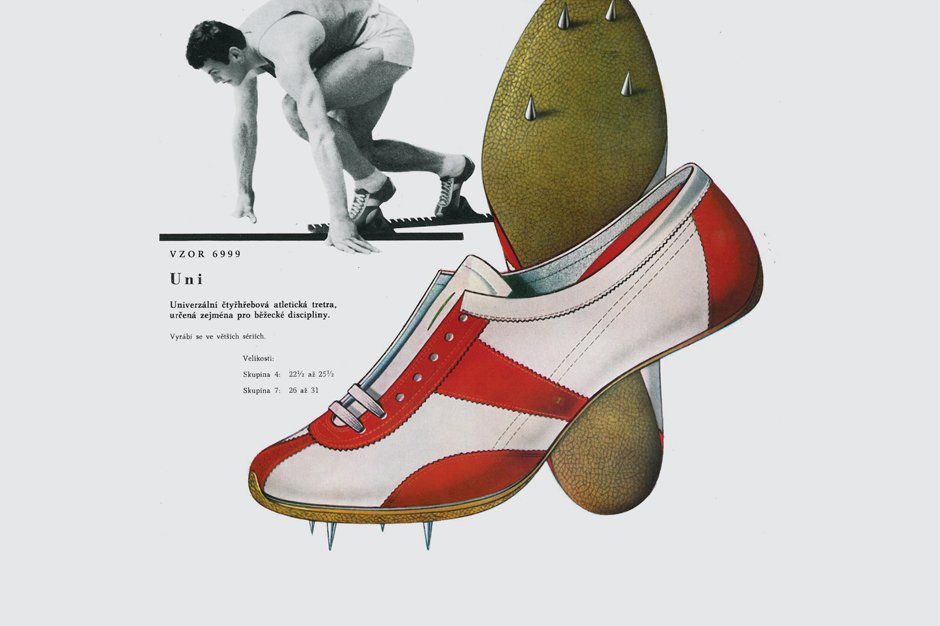 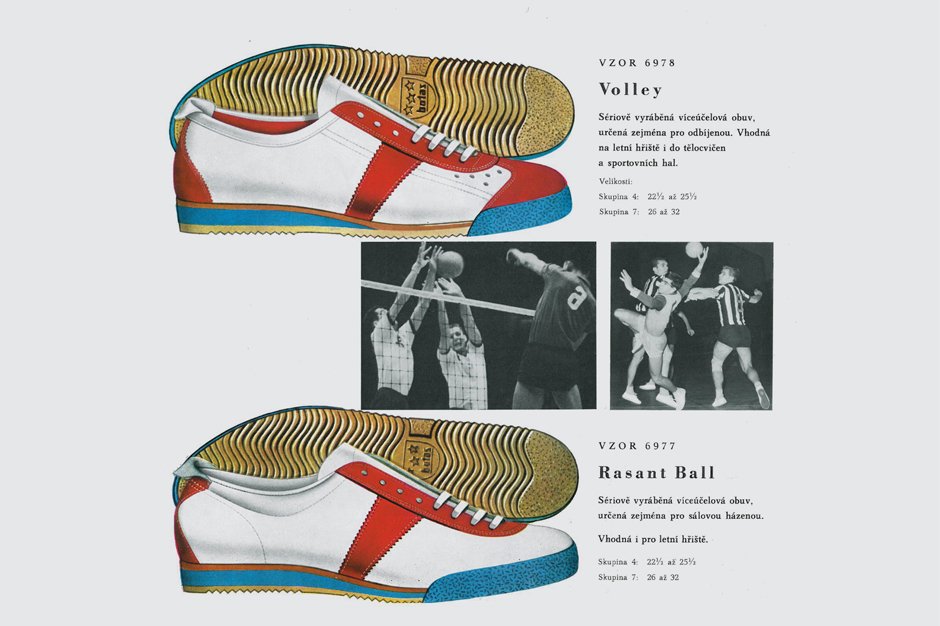 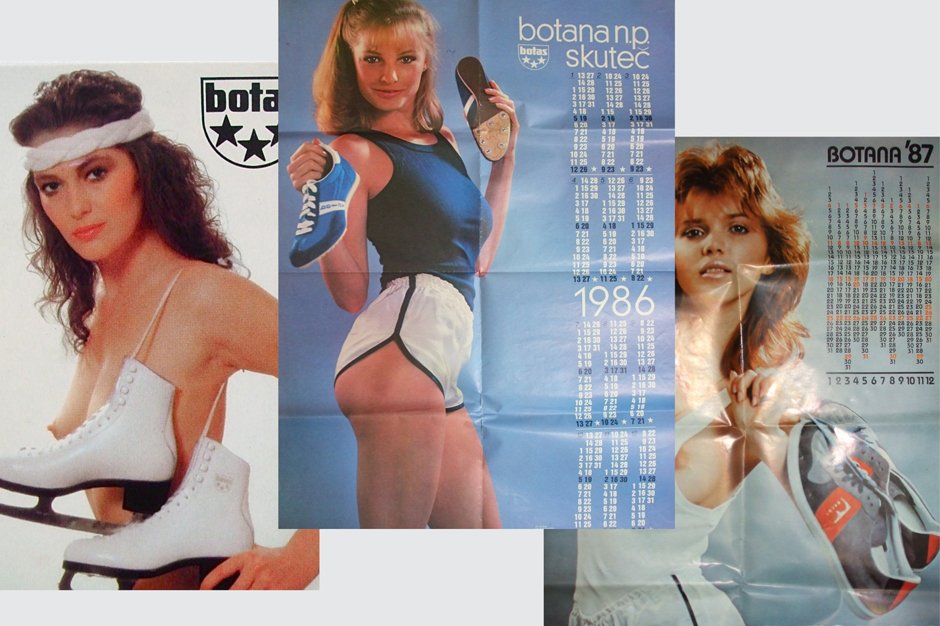 In 2008, Botas Classic was chosen by Jan Kloss and Jakub Korouš, graphic design students at the Academy of Arts, Architecture and Design in Prague (UMPRUM), as the basis for their school project. Its essence was the redesign of the model line, the design of a completely new visual identity, including the packaging, and above all the concept of a modern lifestyle label, which builds on the famous history of the traditional Czech sport footwear brand. With the project, they won the first prize in the European Design Awards (ED-Awards) and established direct collaboration with Botas. It culminated in 2009 with the launch of the first joint collection presented under its own name BOTAS 66.

A separate lifestyle label of otherwise primarily a sports brand has been successful yet from the very beginning. Its publicity, supported by the fact that all Botas products are still produced in the Czech Republic, has led, among other things, to the 1st place at the prestigious Czech Grand Design Awards in 2009 in the Producer of the Year category. BOTAS 66 products are also frequent participants at various foreign exhibitions representing Czech design and industry, such as Milan Design Week, 100% Design in London, Brussels Design September and others. 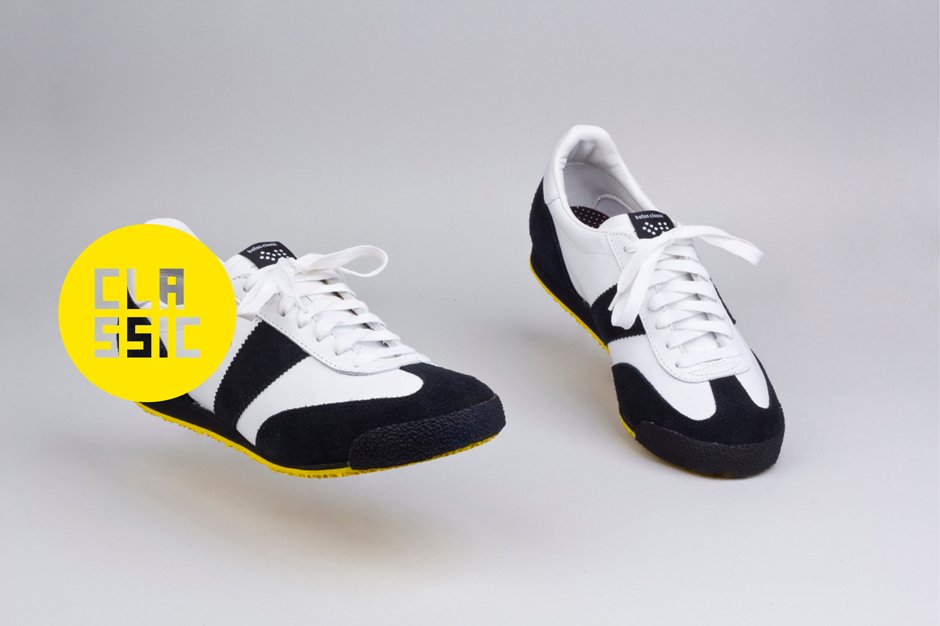 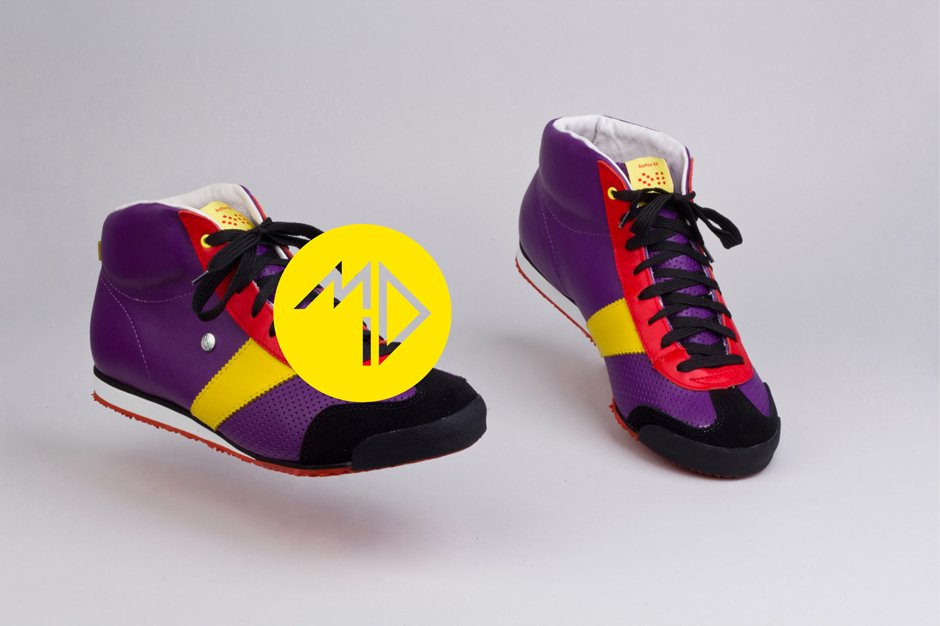 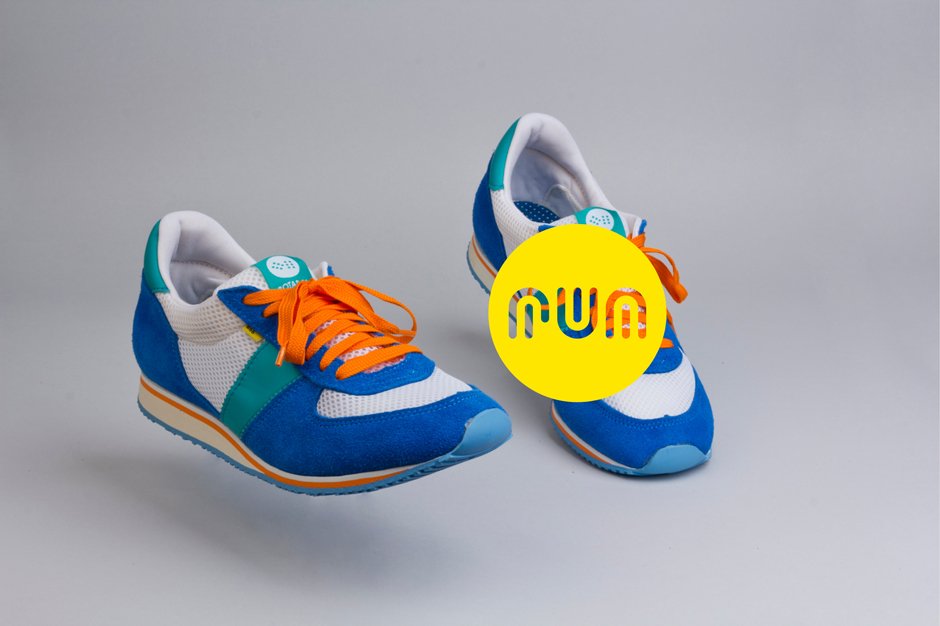 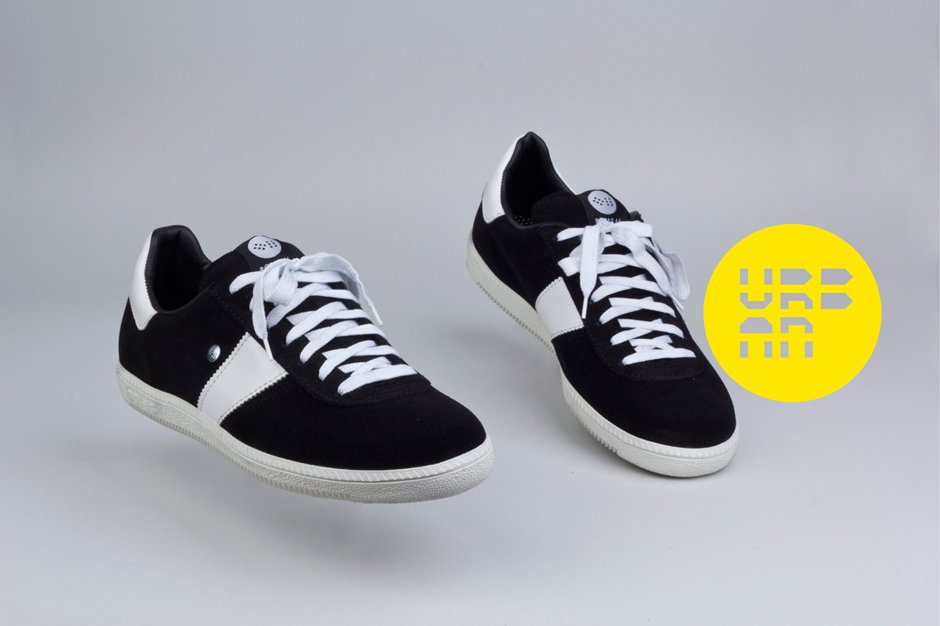 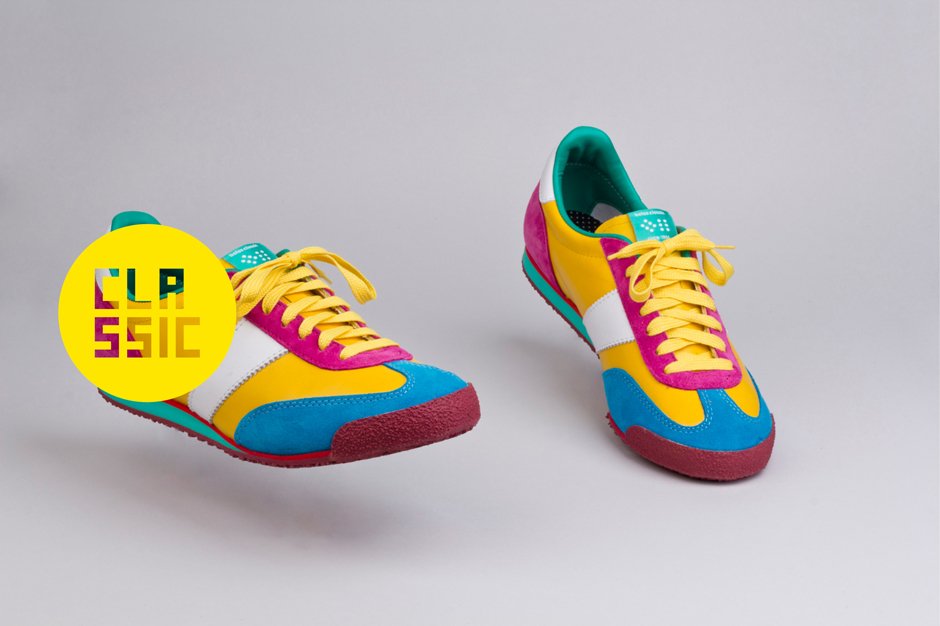 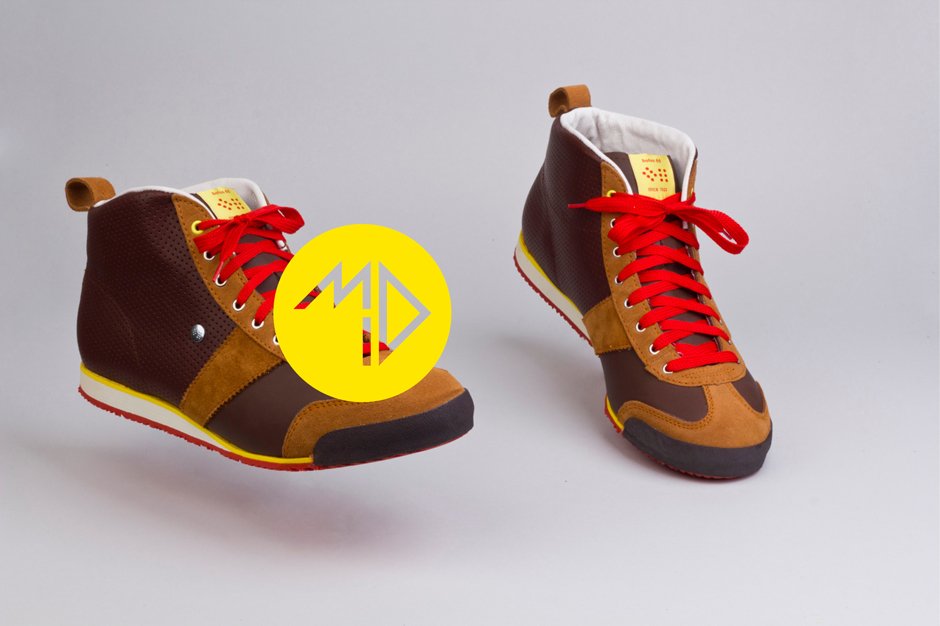 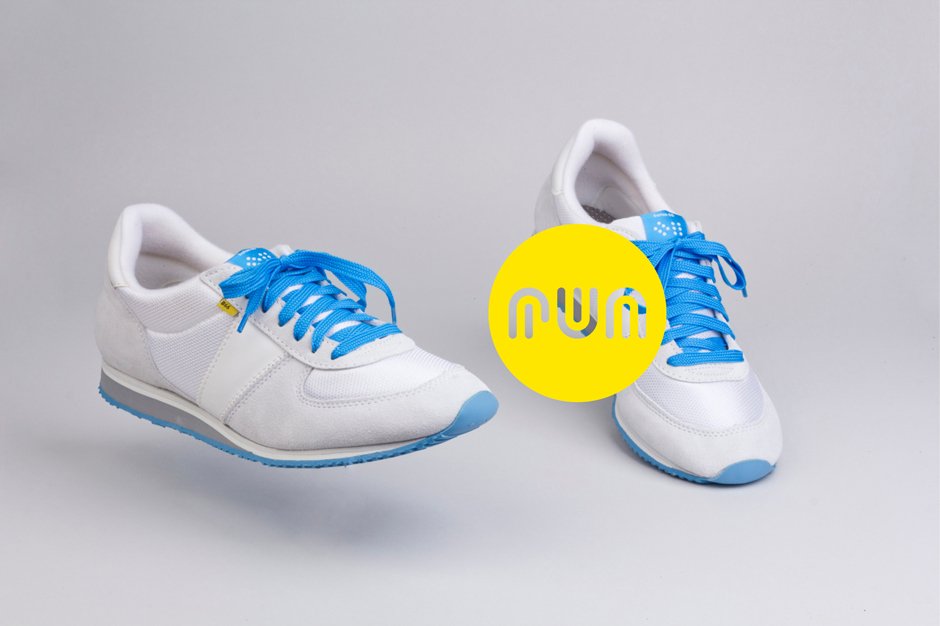 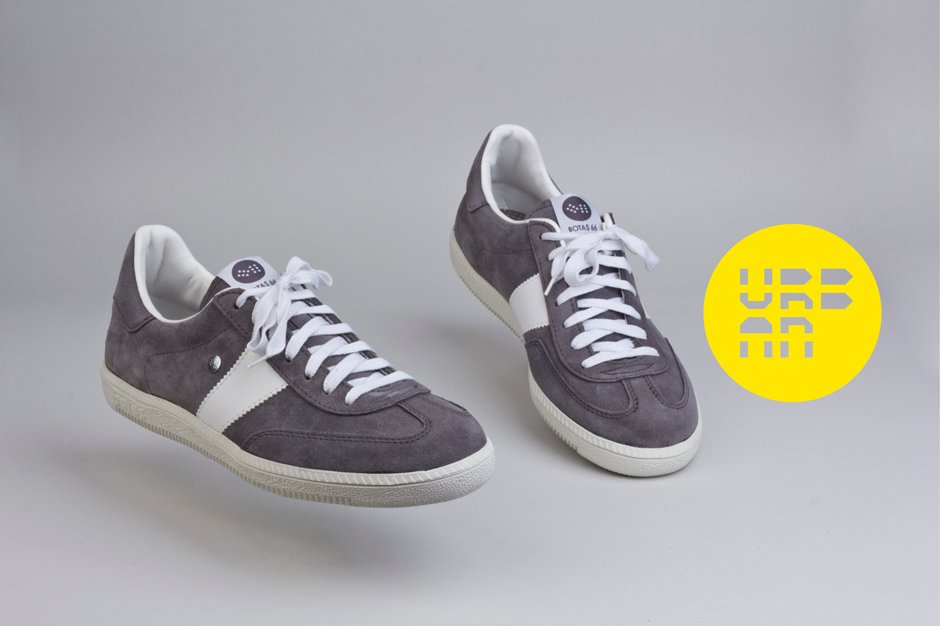 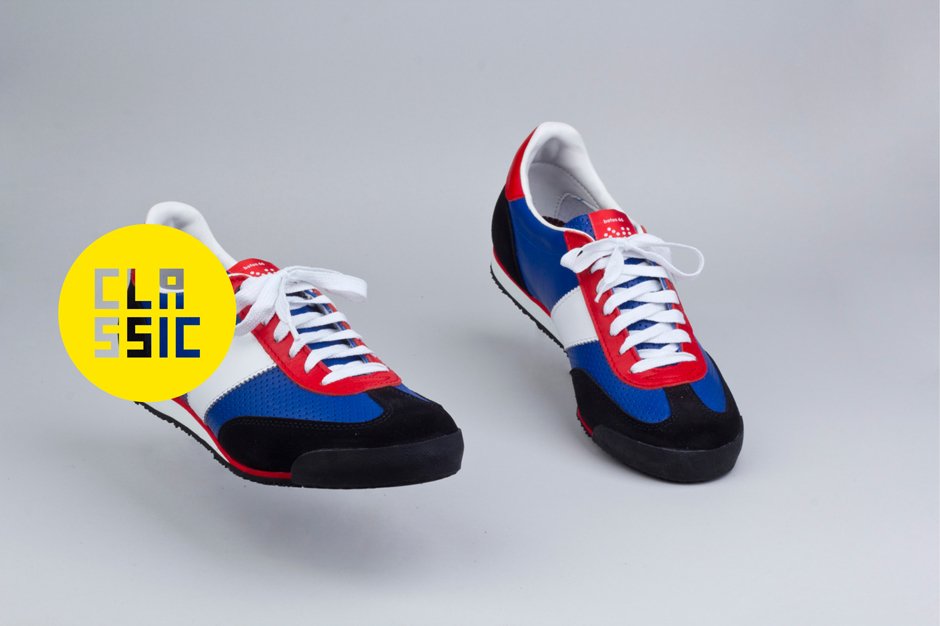 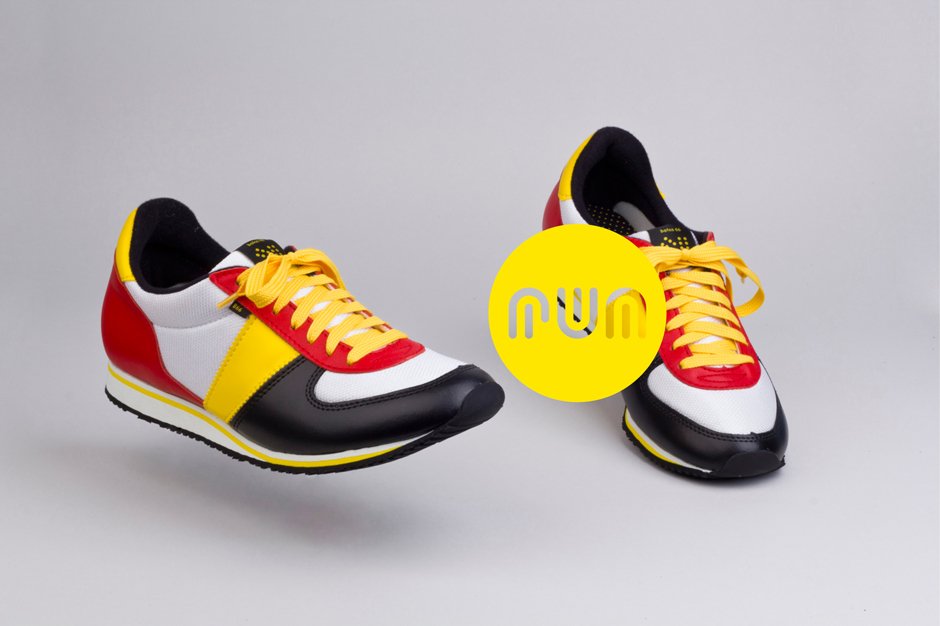 In addition to the CLASSIC flagship model, the BOTAS 66 collection has expanded over time to other 3 shape solutions, all directly linked to Botas history: an ankle model MID, a running culture-inspired RUN and street style URBAN. More than 200 different color patterns have been already produced, all in small series and in unisex sizes, including models for kids or vegans. Limited editions in cooperation with various art projects and commercial brands are no exception.

In 2014 and 2015, the official BOTAS 66 STORES located in Prague’s Old Town and Žižkov were opened. They are run by BOD BOD BOD Ltd. and co-owned by Jan Kloss, who is one of the original initiators and exclusive designers of the brand.

Since October 2019, when the end of production of BOTAS 66 sneakers is declared by the brand owner (Botas company), the final sale of stock has been in progress and the official stores have been renamed since 1st November to B TEAM STORES. The statement of BOD BOD BOD Ltd. to the entire issue is available here. 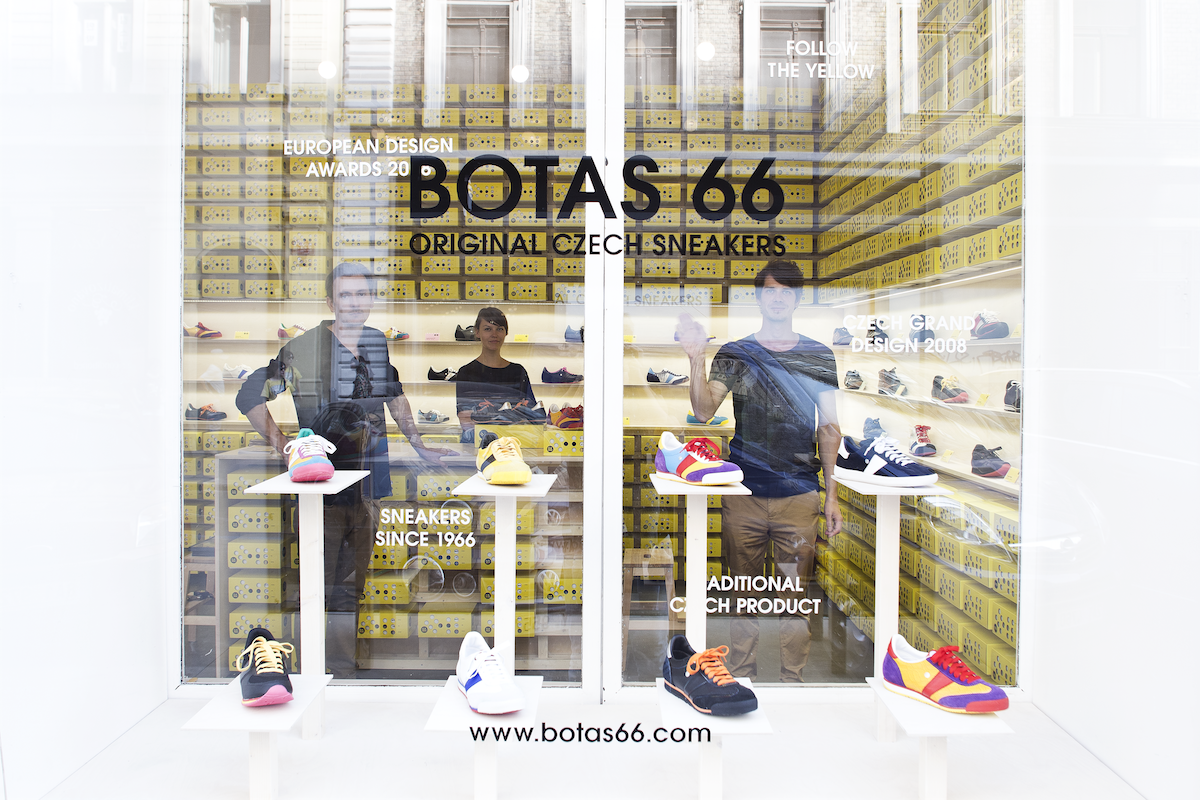 We use cookies to ensure that we give you the best experience on our website. If you continue to use this site we will assume that you are happy with it.I Agree